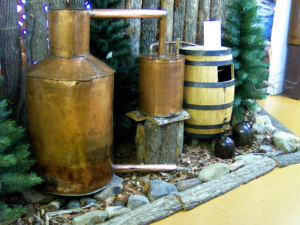 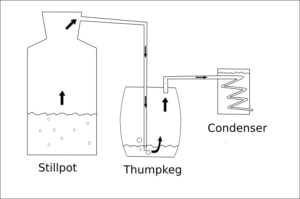 133 Responses to "The Thumper Keg Explained – What it does and how it does it!"