Is it Legal to Own a Still in Ohio ? 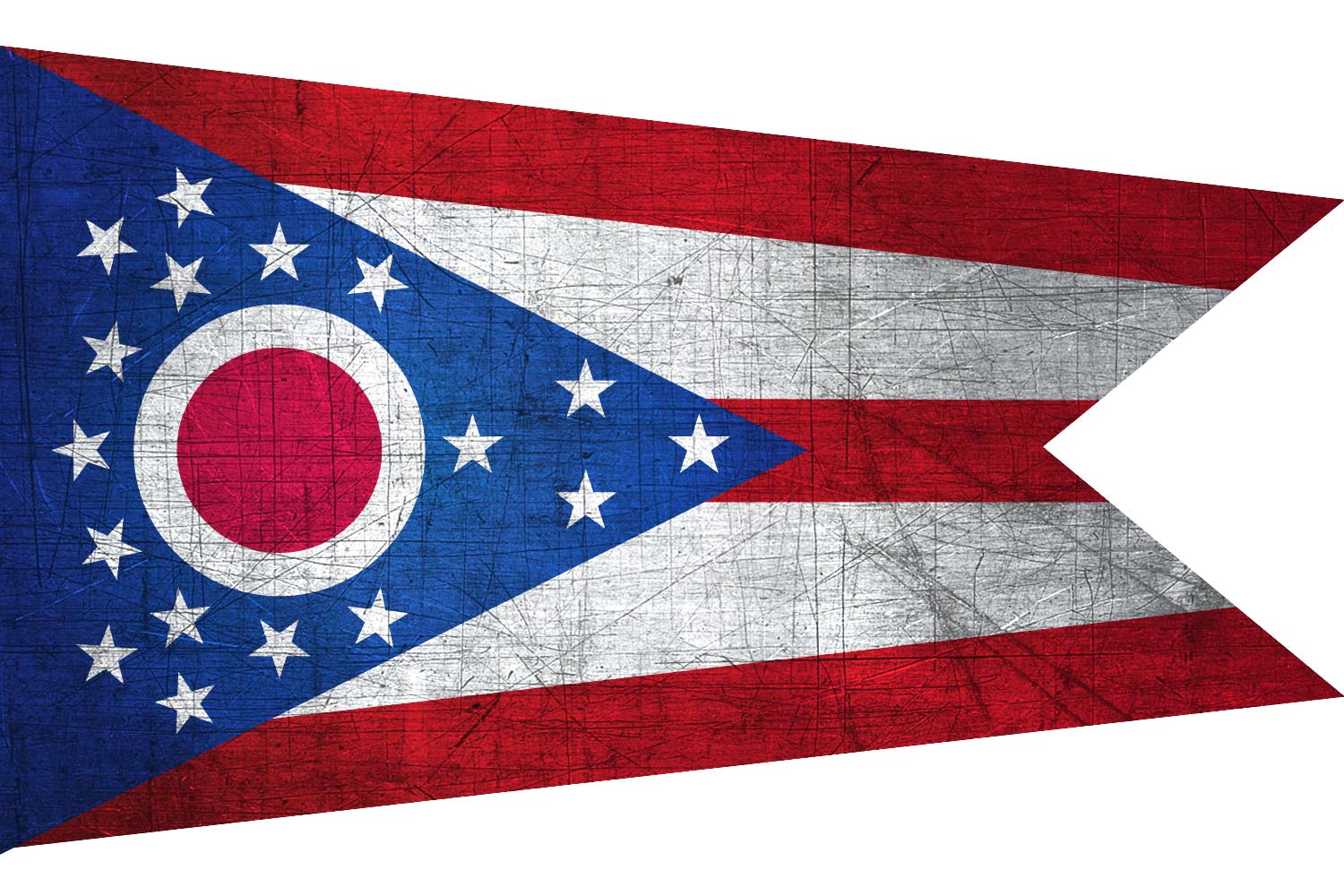 It is Legal to own a still in Ohio without a license assuming the Still is for Non alcoholic production.

If your planning to make moonshine you will need to get a license from the state of Ohio.

A change in Ohio law in 2011 eased regulations regarding micro-distilleries in the state, and since then numerous small-batch producers have opened shop.

Under Ohio law, the illegal manufacture of moonshine is a first-degree misdemeanor, unless certain toxins are found in the product. If poisons are detected, it could raise the penalty to a fourth-degree felony.

Under Ohio law, it. It is legal for individuals to produce wines, beer and hard cider, which have a substantially lower alcohol content.

Is it Legal to Distill Alcohol At Home in Ohio ?

With out the required permits it is illegal. What’s more is that Federal laws state that for Home Distilling

What is the Penalty For Selling Moonshine in Ohio ?

See the above for Federal Penalties. I’ve also posted several new’s articles below about recent arrest in Ohio which had to do with the Production and sale of moonshine to give you an idea of the Penalties.

NEWPORT (WATE) – A recent arrest has revealed details about the inner workings of a massive moonshine operation in Cocke County.

Locals say the family has been running for decades the operation on Beechwood Road in the Carson Springs section of Newport.

“It’s been going on since the ’60s,” said one neighbor, who did not want to be identified.

A federal grand jury indicted the owner, Jack Mayfield Jr., and two other men for illegally operating a distillery.

“This is the way our county lives. This is all this boy knows,” she added, about why she’s upset.

Mayfield has pleaded not guilty.

According to paperwork, one of his former workers told TBI he had 15-18 moonshine stills. They’d turn them on at 5 a.m., and a batch would be complete by noon. Then they would dilute the alcohol down to 100 proof, averaging at about 25 cases a day.

The neighbor believes the crackdown, after so many decades, is because of the rise in the number of legal distilleries in the Smokies.

Two men employed by Mayfield, Michael Reece and James Hickman, were also indicted in the case.

The family cannot do an interview, but she said investigators still had surveillance cameras set up on their property.