Is it Legal to Own a Still in Indiana ? 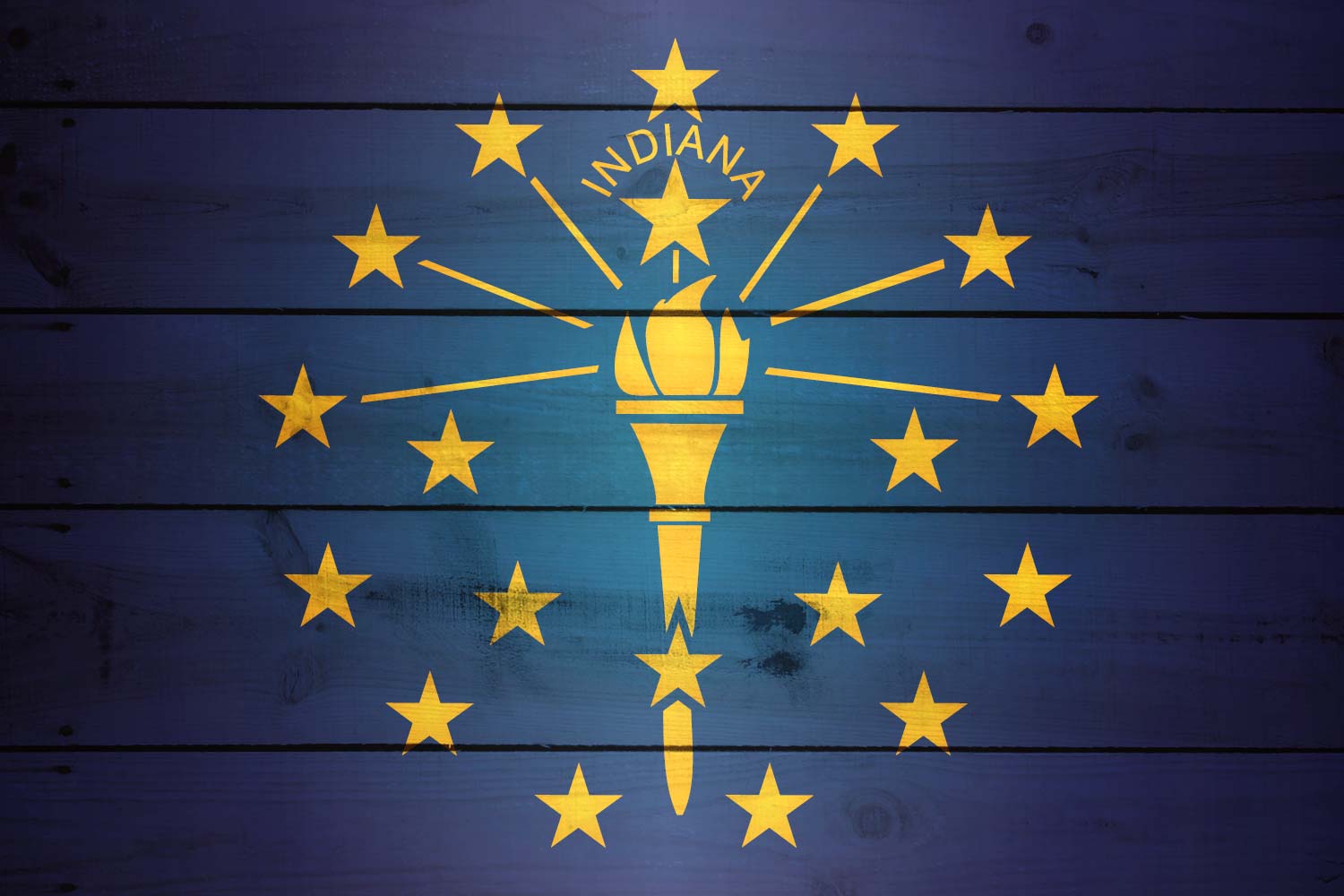 Yes you can own a still in Indiana but only for the purpose of distilling no alcoholic products.

The Law states that Indiana Code (IC) 7.1-5-6-1 provides that “It is a Class C misdemeanor for a person to knowingly own, have in his possession or under his control, or use a still or distilling apparatus for the manufacture of liquor, except as otherwise provided in this title”.

This law is aimed at the still and related equipment used for the manufacture of alcohol, so it’s a question of evidence.  If they can prove you were using it to produce Moonshine the still is then illegal. The still in this case would be subject to seizure.

The State of Indiana can:

What is the penalty for possessing or selling illegally produced spirits without a permit?

Below is a few cases in Indiana where people have been arrested for Distilling Moonshine. These should give you an idea of the Penalties.

Selling moonshine equipment on Craigslist will get you arrested

A message to Indiana moonshiners: Don’t sell your equipment online. Not quite yet.

Because it’s still illegal to sell your ‘shinin’ equipment, and yes, that includes putting it on Craigslist.

Police arrested Curtis A. McNutt, 30, for offering what he called a “moonshine still,” on the online classifieds side, according to local news station WLFI. McNutt included everything one needs to convert a low-alcohol mash into mountain dew: a 20 liter pot, a five-gallon bucket, air locks, and most importantly, copper wiring.

While it’s legal to produce limited quantities of beer and wine in the U.S., distilling—the act of heating up fermented mash and capturing alcohol as it evaporates—is still prohibited without a commercial license. Indiana is actually trying to fix that law; the state House just passed a resolution to offer an artisan’s distilling permit. But it’s not passed yet, and it might conflict with federal law.

Police said they began their investigation of McNutt after receiving an anonymous tip.

Perhaps, if they’re interested in busting potential moonshiners from their Craigslist posts, they should go to the source. As of this writing, the state has five stills for sale on Craigslist nearby.

“It appears the popularity of producing alcohol has increased since the process was shown on the Discovery Channel show Moonshiners,” Superintendent Matt Strittmatter said. “Alcohol produced for human consumption is a very precise process, and if it not produced properly, it results in wood alcohol which, if consumed, can result in a serious health risks or death. State Excise officers will continue to investigate the illegal production of alcohol, so the health and well-being of Indiana citizen is ensured.”

As the enforcement division of the Indiana Alcohol and Tobacco Commission, the primary mission of the Indiana State Excise Police is to promote public safety by enforcing Indiana’s Alcoholic Beverage Code. While excise officers have the authority to enforce any state law, they focus primarily on alcohol, tobacco and related laws.